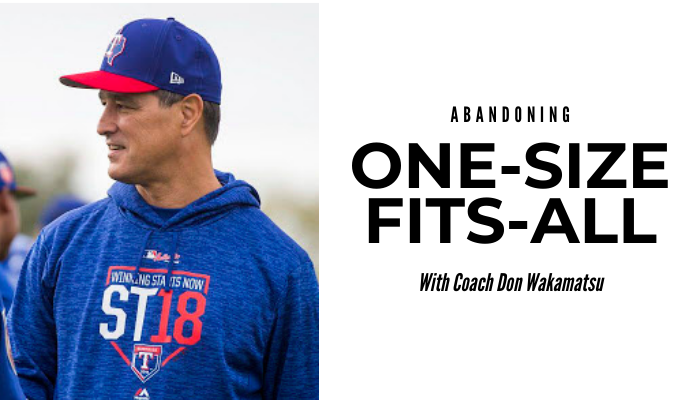 Not every player is ready for advanced philosophies. Yet, not every player will benefit from the standard one-size-fits-all techniques. Thus stands the paradox of coaching. Watch Coach Don Wakamatsu share some wisdom on the subject of evaluating body movement in the Coaches Forum. Or skim the footnotes for a 2-minute read. 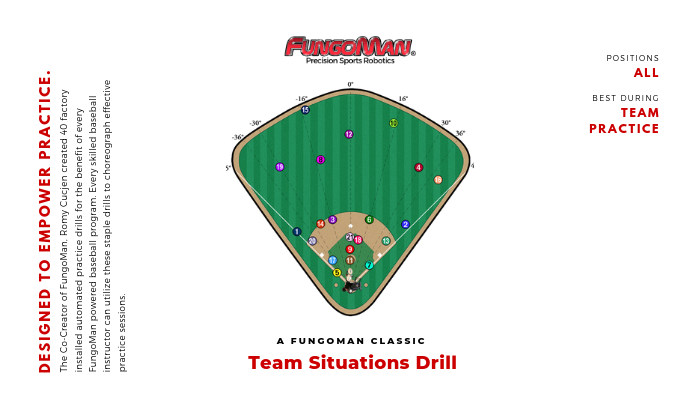 What makes a confident team?

9 players on the field who know their roles in every game situation, which is why the Team Situations FungoMan Drill makes for the perfect opportunity to teach and practice baseball IQ. 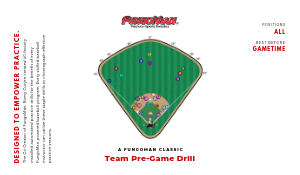 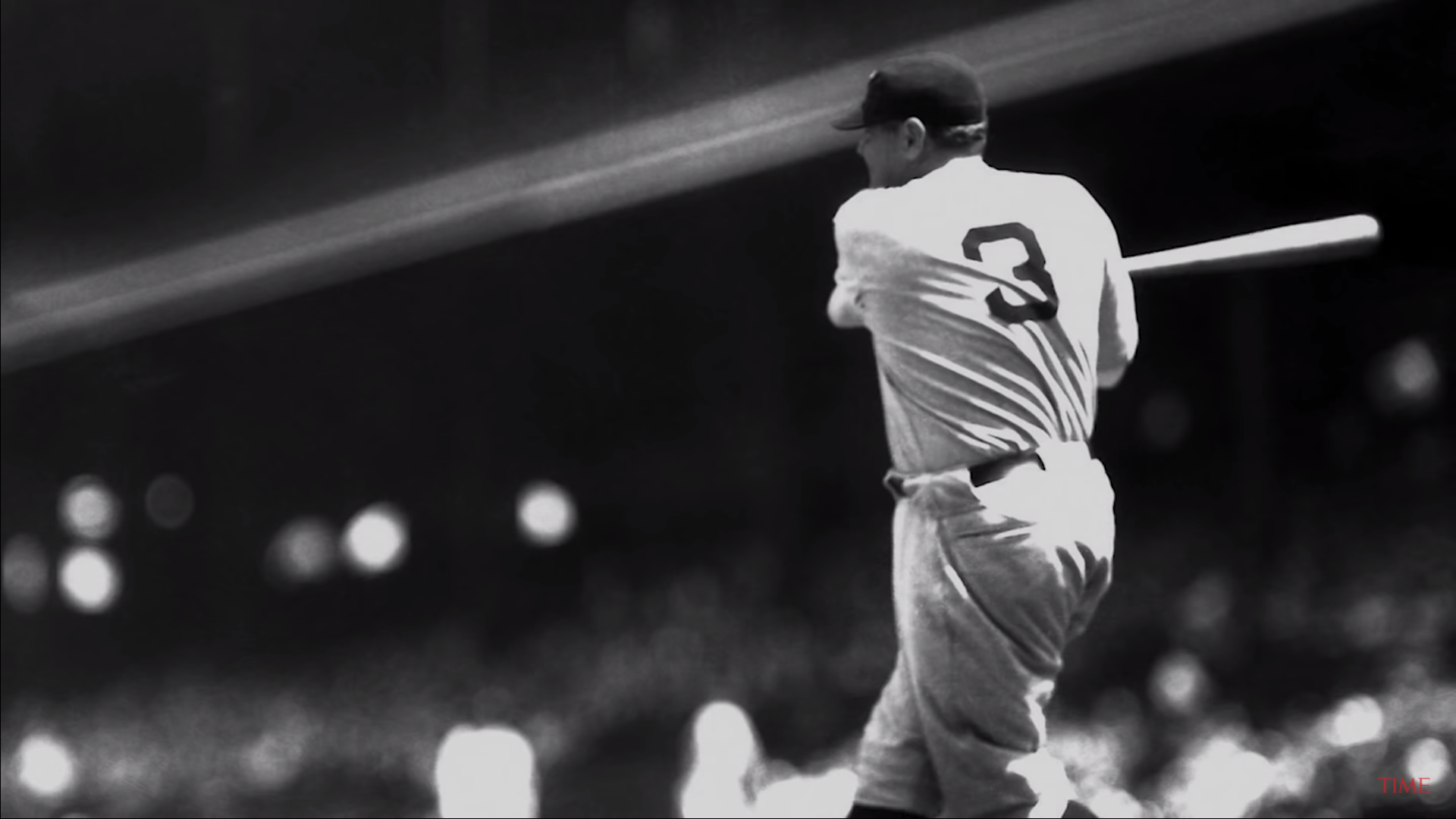 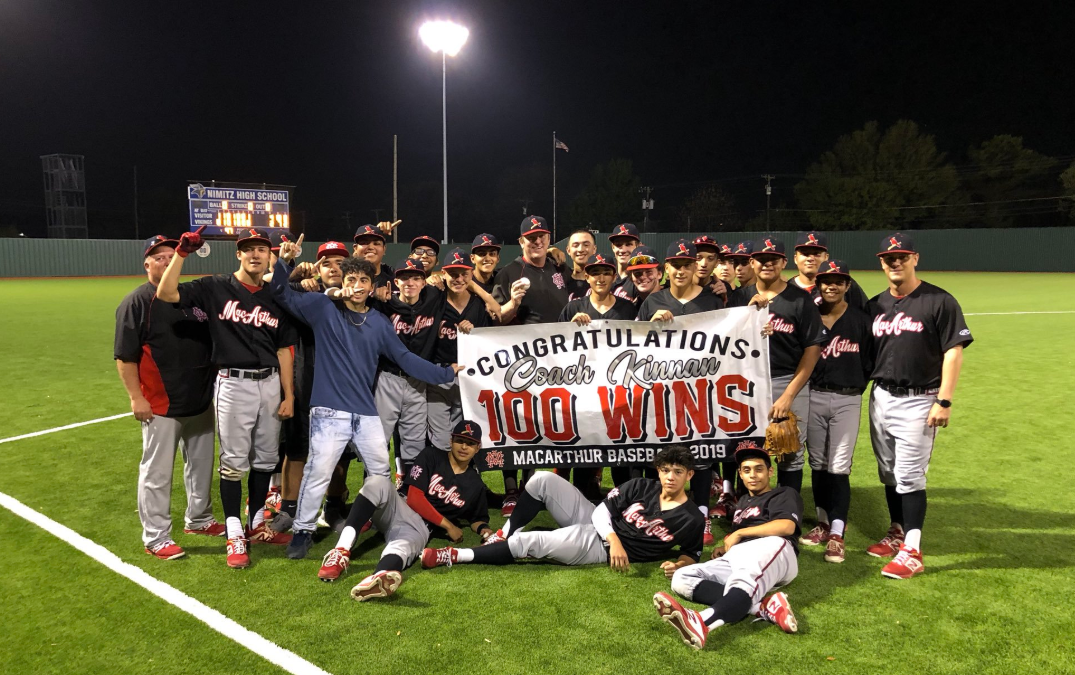 We've got innovative practice ideas for you this week! Coach Ryan Kinnan with Irving MacArthur High School blew up our Twitter feed in March with some incredible practice principles. He recently celebrated 100 wins this year, and we'd like to celebrate his achievements by sharing some of his practice tactics. Check out his practice stations and how he keeps everyone on drill and on point.

Snag some of these ideas and make them your own! 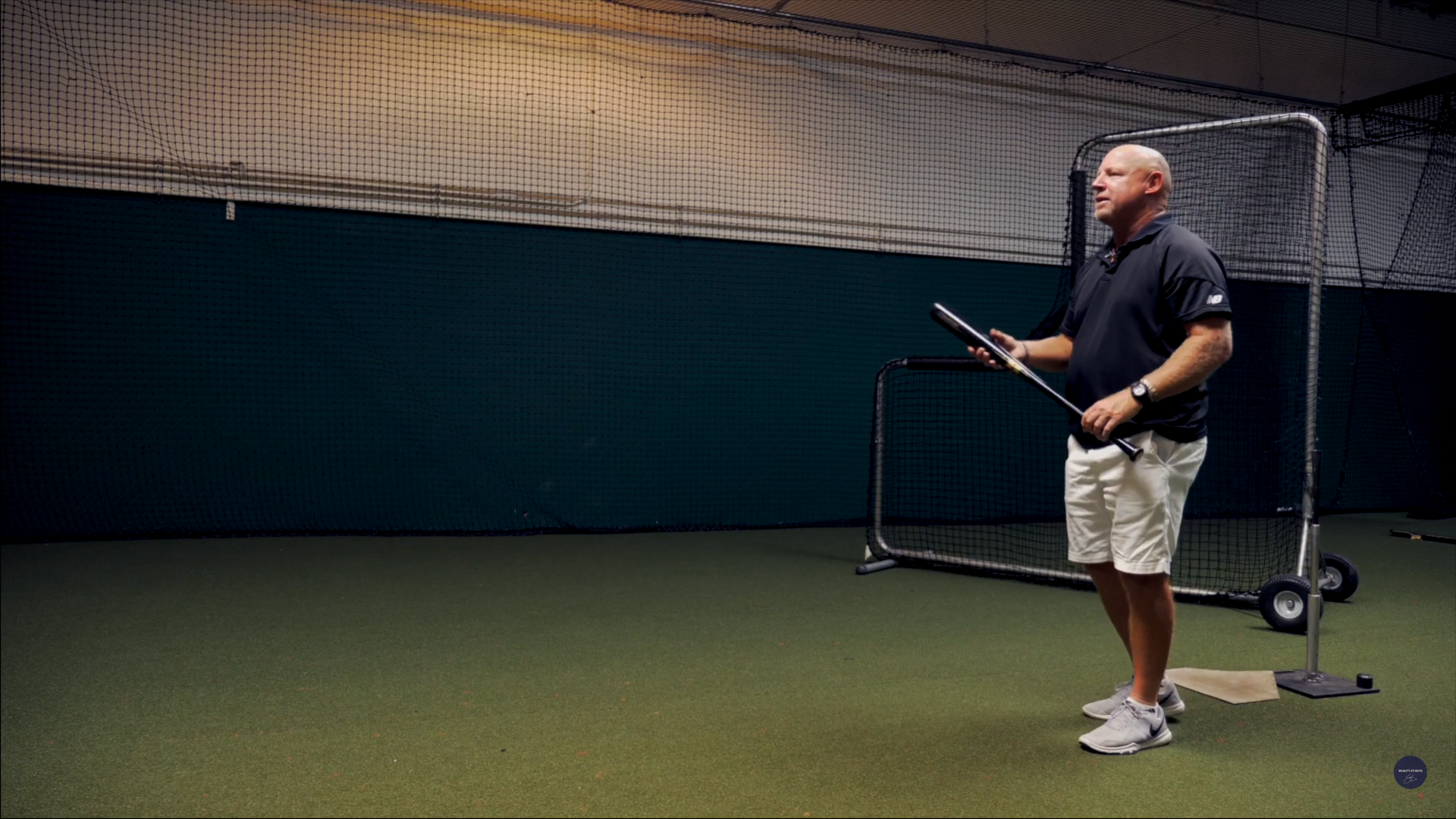 Improving as a hitter isn't limited to the number of at bats you personally have in the game for one simple reason: Hitting is as much or more of a mental game as it is physical. Young hitters often feel like their only opportunity to get better lies when they are in the batter's box. Hitters develop into great, seasoned hitters by making every team member's at bats part of their own personal development.

How To Be the Smartest Player in the Dugout [5 Tips] 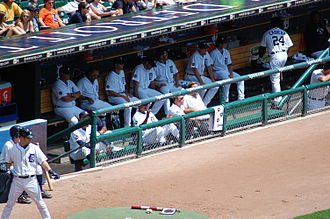 You were once the best player on your team, but now you've leveled up. With a higher talent pool, you've got to win your starting spot.

Obviously, coaches expect players to develop their skills and physicality to earn their positions. However, other qualities can set players apart from the rest. If a player can master these five habits, he'll be well on his way to becoming the smartest player in the dugout—and win his spot on the roster.

"FungoMan? Oh yeah, it's on my wish list," said one too many baseball coach. We've got good news for such coaches. Today we're sharing the Lindale ISD success story in winning a grant for the local high school's baseball program—for a FungoMan.

Most of us would agree that we need to waste less food, but don't know how to fix the problem. 11 million children in the U.S. suffer from food insecurity, and the WakWay Foundation led by Don Wakamatsu, Rangers Bench Coach addresses this need head on.

The manipulation of limited space, time, matter, and energy are up for your designation at the start of practice. We all know that limitation is the mother of creativity. These coaches have some ideas that are multiplying their effectiveness in practice.

In this article, we have six real practice examples of coaches taking the leap to make their practices meet the demands of competitive play. You should definitely consider nabbing one of these for your next practice session.