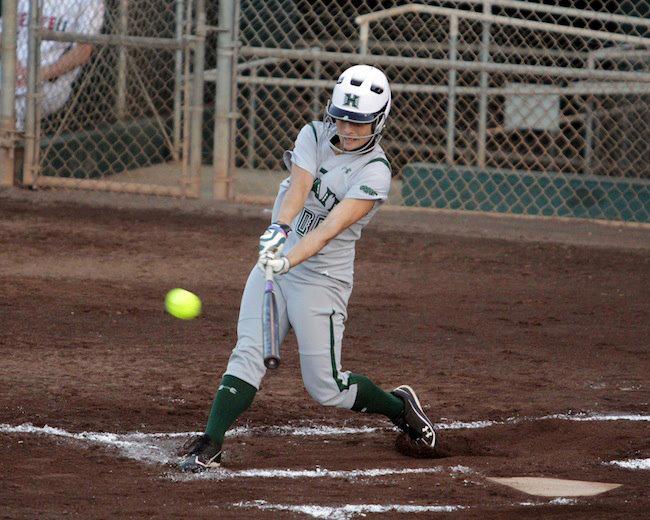 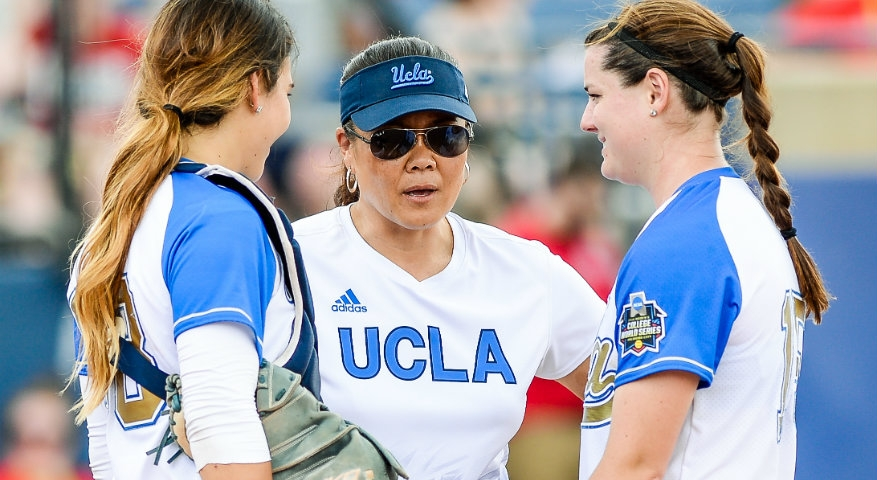 As the Women’s college softball season comes to an epic conclusion at the Women’s College World Series this week, coaching staffs for each school have prepared their teams to play at the highest level. While all of the coaches have done something extremely significant to lead their teams to fantastic seasons, the four head coaches of the final four teams in the tournament, in particular, created lasting impacts for each player on their team.

Four coaches, Patty Gasso (Oklahoma), Kelly Inouye-Perez (UCLA), Patrick Murphy (Alabama), and Heather Tarr (Washington), demonstrate unique and intentional ways to create a positive team culture. Not only are their players playing the best softball right now, it is evident the coaches have put the time and effort in to creating an environment where the student-athletes can thrive.

So how did they do it? We have collected a sample of each coach speaking on what they have done to make the team culture of their program a positive one.

Takeaways: “I’ve got your back.”

Patty Gasso's incredible interview explains how her team has not only each other’s back, but also has their coach’s back. Being vulnerable with her team bred a tight team culture eventually leading them to a national championship.

Takeaways: “Cover these things before the game, so that when you get to the game, you just play it.”

Coach Kelly Inouye-Perez makes sure she clearly defines the roles and expectations for her team. This happens before the games, so that once the games come, all her team needs to focus on is the pitch at hand. All standards and expectations have been set beforehand, so the small details are taken care of.

Coach Patrick Murphy and his staff have created a team culture that values who the player is as a person well before they care about stats. He prides himself and his program for creating better people versus better athletes. He gives multiple examples of ways he has created relationships and visual examples to insure the players understand how much he cares about them as an individual.

Takeaways: “At least two hours before practice, we post the practice plan.”