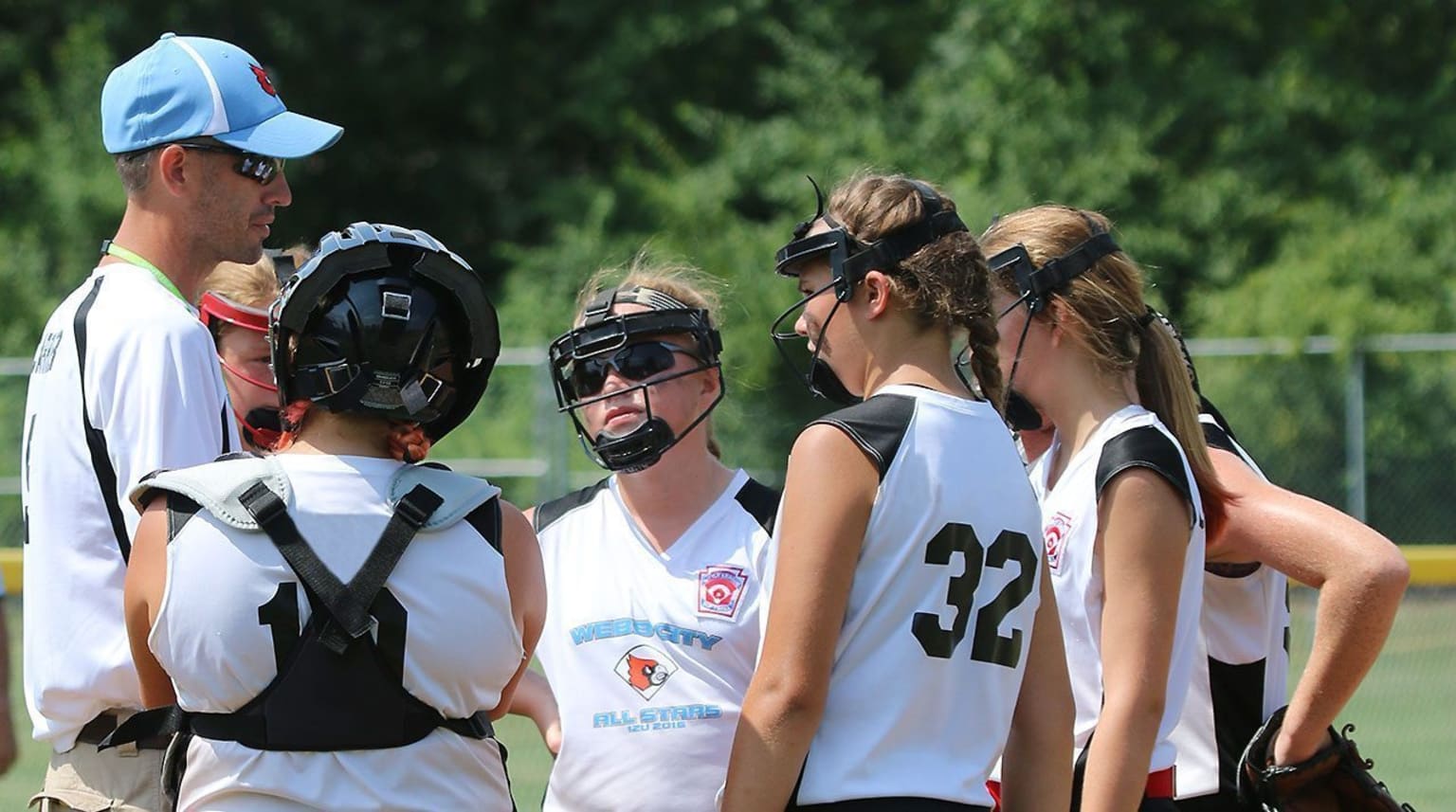 Coaches are drawn to players who have that little edge—that softball instinct. It’s just like speed—you can’t teach it, but when players have it, it makes a HUGE difference. 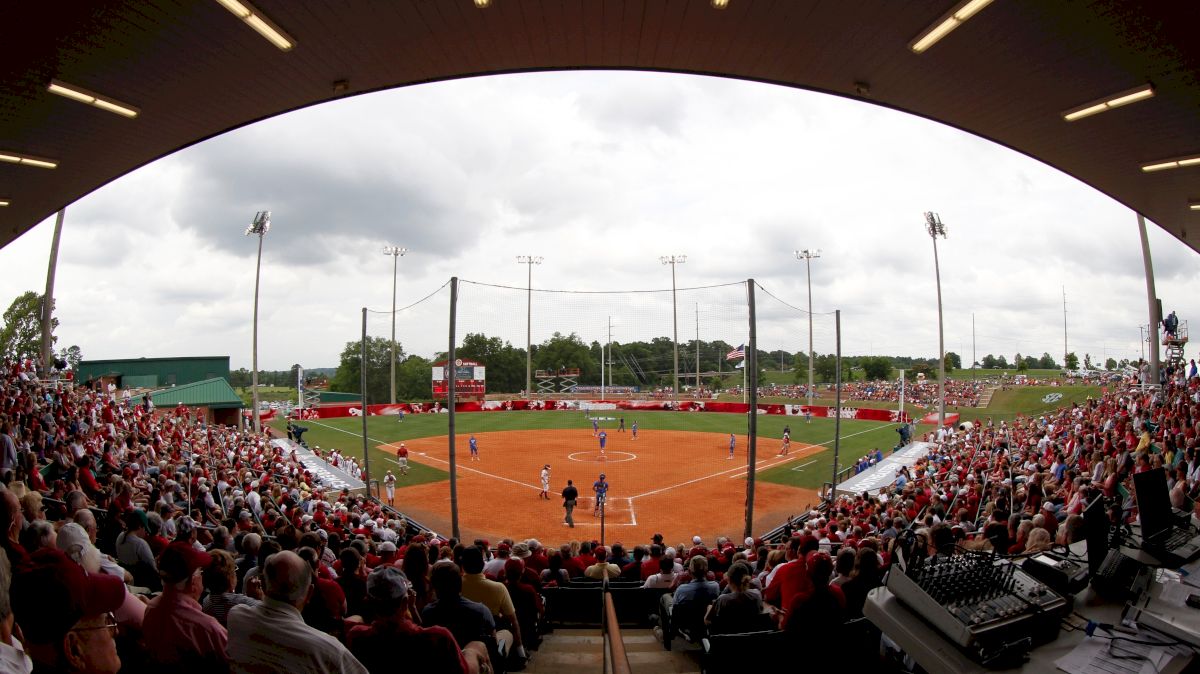 The best way to learn the game (other than just simply playing) is to watch! In order to learn ANY skill, a player needs to SEE it being done. When a young player watches a game, they can be an observer of the skills and can notice various situations during the game.

So take your team or daughter to see the closest college softball games nearby, watch games when they are on TV, go see other teams play in tournaments. When you’re sitting and watching your favorite team, notice situations that your players have struggled within their own games.

Use these situations as teachable moments: “Did you see what position backed up the throw to second? Why do you think she threw a change up in that situation? Should she have tagged up on that hit?”

When players can visually see the entire game happening in front of them, it can help them be aware of a lot more situations than in their own games.

This video is a great example of what situational defense offense and defense drills can look like in practice.

Every team should be practicing situational defense and offense when conducting team practice. Situational drills can be very different but all can be effective on making players increase softball knowledge.

A great way to run situational drills is having some players running bases while the other players are on defense. Put runners on base, announce how many outs there are, and hit a fungo wherever you would like on the field.

Putting the players in a game situation causes everyone to think first before the ball is hit to remember where they need to be or where the ball should be thrown if it is hit to them. 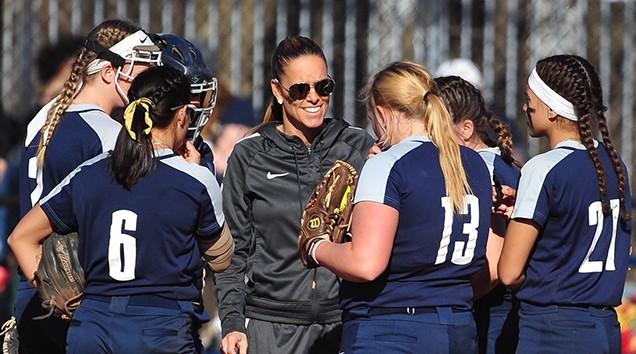 Give young teams a game plan.

Every team needs a game plan. It is so difficult for players to go into a game without much direction from the coach. Even for young players, having a set strategy or main focus for the game gives the players something to hone in on to help them be more aware of certain situations.

This “main focus” for the day can heighten your players' attention to situations that have been causing a lot of grief for you as a coach and will greatly increase your players’ IQ in this area!

For example, maybe your team has been struggling with hitting the cut-off man. Before the game starts, have one or two main focuses for the whole team to remember. One of those goals could be that before every pitch is thrown, infielders think about where they need to be for cut-offs in that situation. Outfielders need to think, “If the ball is hit to me, which base will I be throwing to?”

After the game is over, have the team evaluate the game. Did they meet the game plan? If not, what situations could have been played differently? 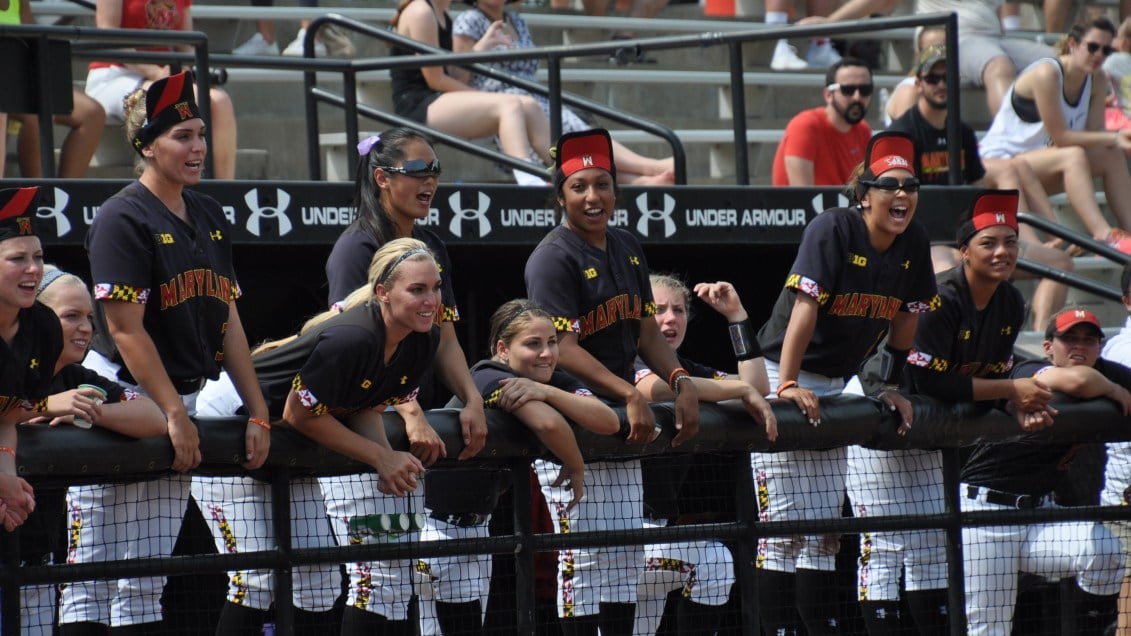 When a player is sitting on the bench, so often they mentally “check out.” They are more focused on eating sunflower seeds or talking to their teammates about irrelevant things.

But when a player is on the bench, this is the prime time to be working on their softball IQ! They should be engaged in each play, thinking about what is about to happen or how their teammates handled each play.

Make it a point to walk around in between innings and “quiz” your players. Ask simple, general softball IQ questions like “Who covers first on a bunt?” or “What do you do on base if the ball is hit in the air with less than two outs?” A coach can also ask about situations that just occurred like, “Where does the shortstop go on that play?” or “Who should have backed up first base?”

If your young players know that you will be asking them questions throughout the game, this will make them stay alert and engaged in the game while also increasing their softball knowledge. 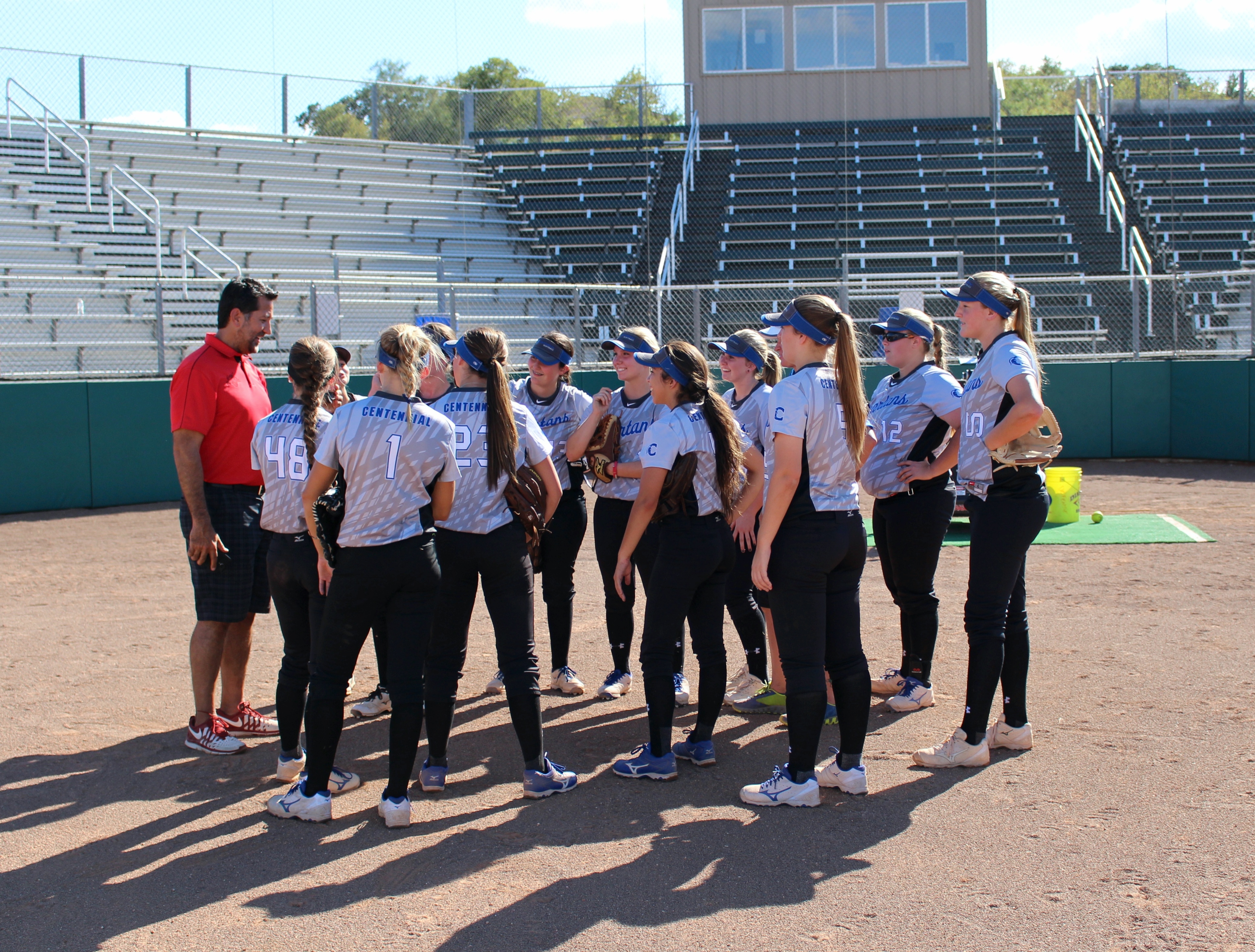