Looking to minimize the number of errors your baseball team makes? Let's face it: everyone in baseball is making efforts to minimize errors.

If you want your team to sharpen up around the bases let's talk about hard work, consistent reps, and efficiently making plays on every rep. This is what the game requires to get better. One could argue that the team making the fewest mistakes, wins the game.

Did you know that a baseball diamond only consists of the area between the 4 bases? 6 players defend 8,100 square feet between four 90 ft. baselines -- not to mention the skinned area that extends to the outfield grass. That's roughly more than 1,400 square feet to divvy up between each position. That's a hefty amount for any man.

From a territorial standpoint, it's really rather impressive what the game demands of baseball defenders.

Heck, Major League Baseball employs the greatest in the game and even the team with the least errors (LA Dodgers) tallied 75 errors for the 2015 season. Hat tip to the Dodgers. They weren't too bad, making it to this year's NLDS, with only one error in the post season.

Check out the Post Season stats to date as well.

So how do the Dodgers manage to average only 0.46 errors per game? Every coach knows that by getting more reps their infielders should become more comfortable making routine plays. So how do you do it? How can players avoid catching error-fever? Sorry, but that pun was too good to pass up.

Here's one way to answer the age-old baseball dilemma.

Goals of this drill:

Inevitably errors will happen, but thankfully this is a forgiving sport that rewards the players who get back up and make the play the next time that same ball comes their way.

The 9-Ball Drill is just one way of reducing error.

What's your go-to drill to work out error-prone areas of the game? 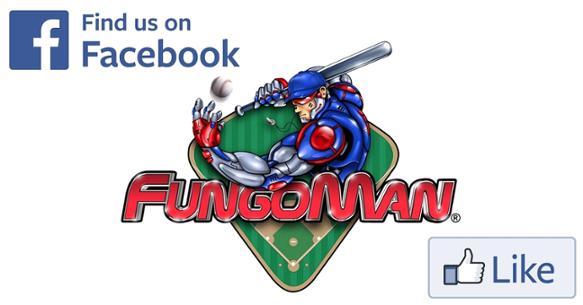 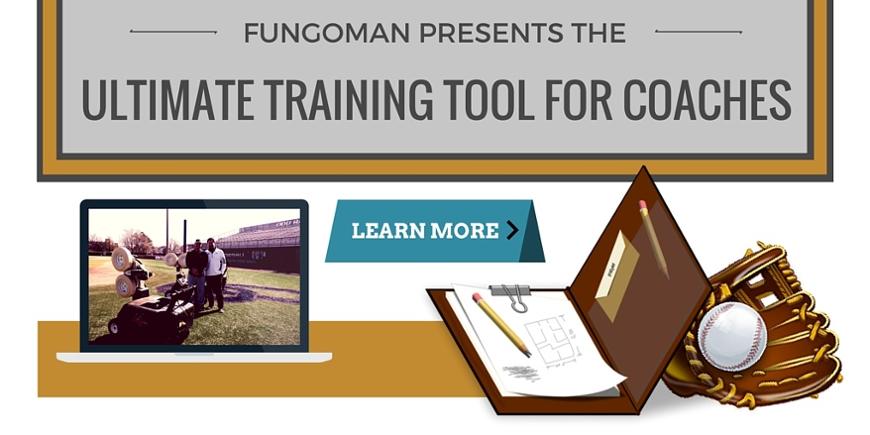