What Kind of Coach Are You? [Baseball Movie Quiz]

A person's favorite movie tells quite a bit about that person's sense of humor, likes, dislikes, and who his heroes might be.

What better way to know a baseball guy, than by his favorite baseball film?

Baseball movies are most sacred to those in baseball because stadiums across America are filled with thousands of individuals who feel what Shoeless Joe Jackson felt when he mused: "It was the game... The sounds, the smells " in Field of Dreams. Folks love Moneyball because it represents the underdog who fights like heck to make a way, and beat the system. And films like Trouble With A Curve remind us that some things about the game will never change, and that the soul of the sport will tell you everything you need to know about the player.

Every baseball movie has its central truth; we think we might be able to boil down your's by taking this quiz.

Read on for the link to our Baseball Movie: Coaching Style Quiz...

Which of these Baseball Films Best Captures Your Coaching Style?

This quiz will reveal which kind of baseball coaching philosophy you're most similar to. Are you like the Moneyball men? Ray Kinsella's White Sox? Billy Chapel's mechanism? Gus's tried and true? 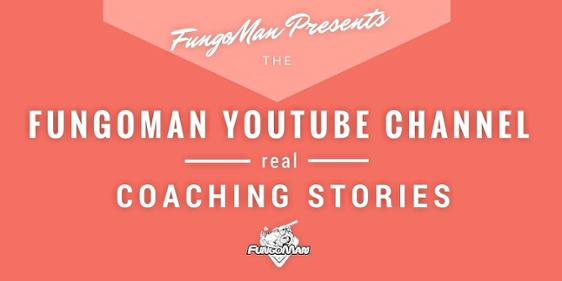 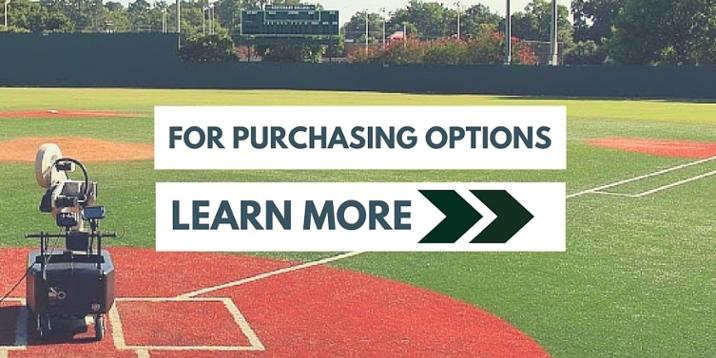